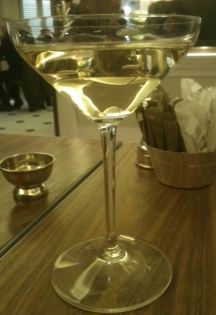 I went to Harrods for afternoon tea unannounced. I specify now that it was unannounced because it sets the scene not as some PR-organised, carefully orchestrated tea where I am specifically singled out as a blogger but as an afternoon out with friends. 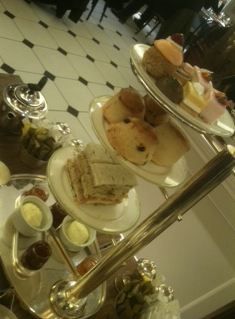 When we ordered the tea, the waitress was really wonderful, helping us choose and also advising us to only order 2 and not 3 helpings. When the tea became over-brewed and bitter the waitress replaced it with a full fresh pot – perfect! 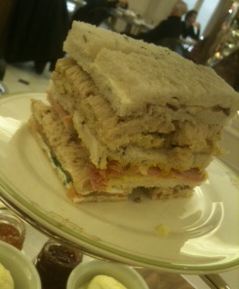 Now, it could clearly have been an off day or there could have been a problem or there might have been something else going on.  As a blind visit which I was not expecting to review, I was disappointed beyond words. Would I recommend Harrods to a client or a friend for a tea to impress? Right now, I wouldn’t. I apologised to my friend whose birthday it was and I continue to feel guilty for taking her there and I shouldn’t.

One Response to Harrods Afternoon Tea at the Georgian Restaurant