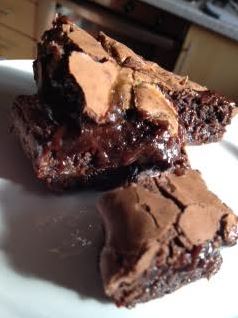 I am really not comfortable making my own caramel and I have some epic failures of brownies I added caramel to so in an attempt to make caramel brownies I decided to give Curly Wurlys a try. This is a standard brownie recipe but you add 5 whole Curly Wurlys to the recipe to give it a bit of something extra 😉 This will make a very wet brownie mix so I suggest placing the Curly Wurlys in the freezer for at least an hour before adding and then baking for a little longer than usual. If you want a firmer brownie, place the Curly Wurlys on the top only 🙂 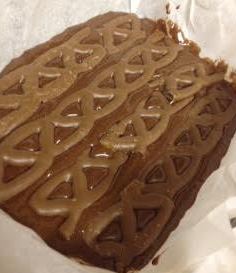 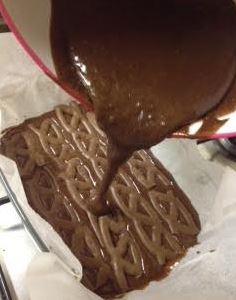 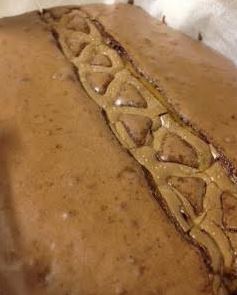 Whether you add the Curly Wurlys or not – ENJOY!