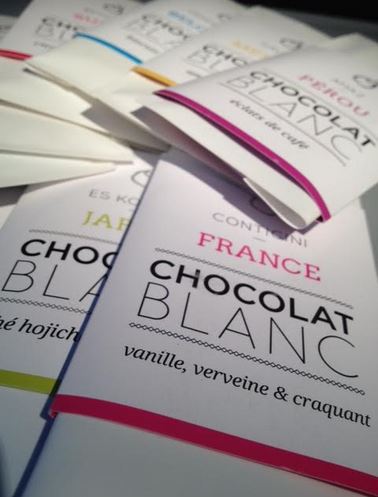 Apologies to LPDR London who sent me these bars so long ago before I ran a conference, had a relative taken to hospital twice, had to rush home and got sick.

There was an international selection of chocolate and with my pathetically crap French I tried my best to understand what the bars were but could not read the stories inside. Because I’m crap 🙁 Anyway – here are the amazing bars: 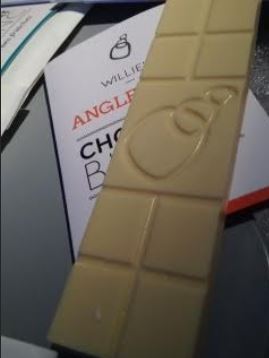 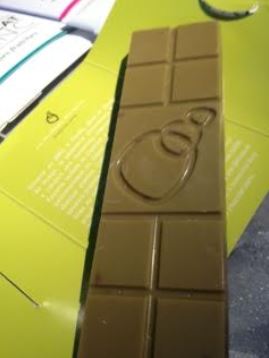 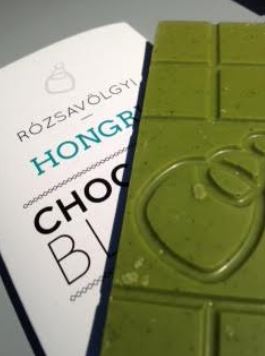 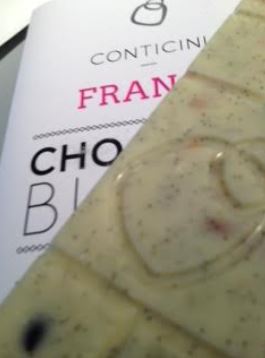 France – Conticini – vanilla, verveine & hazelnut crunch – heavy vanilla on nose – unbalanced – vanilla then verveine then salt from crunch – no harmony – not nice to me but I am sure that there are people out there who will buy boxes of this one. 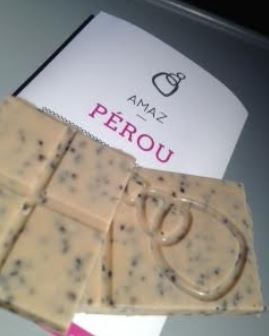 Peru – Amaz – coarse ground coffee – heavy roast coffee on nose – almost burnt – basically chunks of coffee in white Choc. Bit of a heavy roast but not too burnt – pleasant enough for coffee lovers like my hubby. 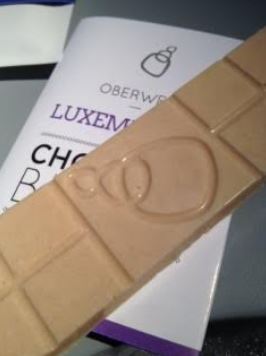 Luxembourg – Oberweiss – cinnamon – light cinnamon on nose – inclusion harmonious – sweet white married with delightful cinnamon to create the perfect bar. More of this one stayed with me and was not shared as much 😉 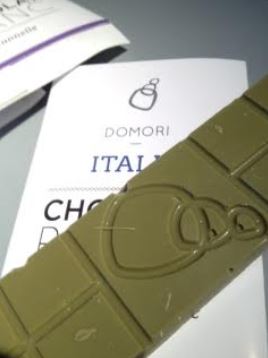 Italy – Domori – mint leaves – chlorophyll on nose with mint – there is a hint of something else (chocolate hinting at a non-deodorised cocoa butter being used) – intensely minty chlorophyll- not quite polo mint – distinctly peppermint – overpowering. 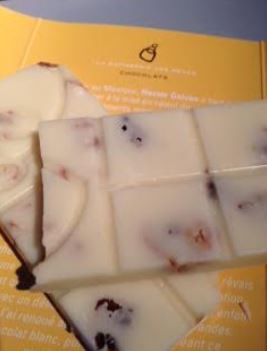 Mexico – almonds & figs – the almonds are a strong flavour with the fig playing second fiddle. Not evenly distributed so each bite is different but that makes it more dynamic and interesting. 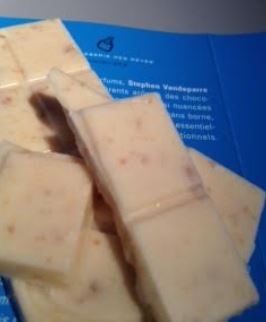 Belgium – Vandeparte – speculoos- not too much of a hint on the nose & not too much cookie in the bar makes it feel more subtle & delightful for sweet lovers. I like the bits of crunchy cookie that are revealed as white melts