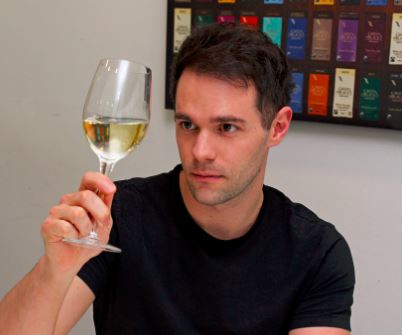 I’m guessing that since you’re reading this blog you probably like, or perhaps even love, chocolate. It is that piece of delightful deliciousness that absolutely makes everything you go through worthwhile. Wouldn’t it be awesome therefore to have a job which involves eating chocolate? That’s exactly what Taste Specialist Brandt Maybury has at Green & Blacks. He works in a job which forces him to enjoy chocolate (*how terrible* I hear you all say sarcastically).

Brand is a really nice guy. He’s also been around for longer than he looks. He’s been a chef for an awfully long time but not before considering other career options. Apparently his first career option was astronaut although after he got a bit older he did briefly consider being a British Gas man “because they help people”. I think his current occupation working on new flavours for Green & Black’s takes some beating – even by an astronaut! 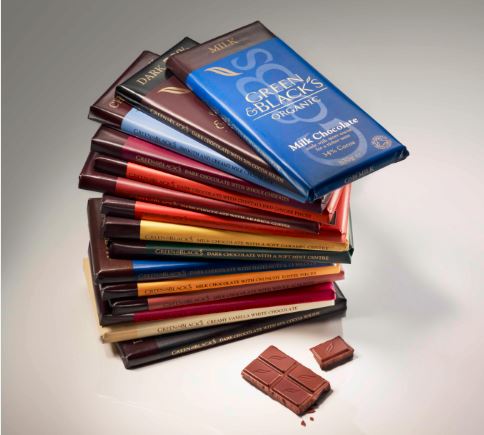 Brandt has his roots in food. Having chef’d everywhere from yachts to schools to half-way houses, he learned about taste from working directly with food. While he admits to being in love with the milk chocolate Sea Salt bar from Green & Black’s, he also loves Almond, and Raisin & Hazelnut saying “each bar has something different to offer but my favourite has to be the Sea Salt for the different notes that the Halen Mon sea salt brings out in the milk chocolate.”

Yes the taste specialist at Green & Black’s loves milk chocolate, but he says that at a recent event to launch the two new bars of Blood Orange and Lemon the people’s favourite was the new Spiced Chilli Dark Chocolate bar. I’d like to stop for a moment here and just really specifically point out that milk chocolate can be really nice – let’s not be snobs about it and recognise that there is awesome milk and dark chocolate 😉 The two new bars absolutely bear his stamp but he has 2 new bars awaiting sign-off which will have been taken from start to finish by him. These will be launched early in the new year. 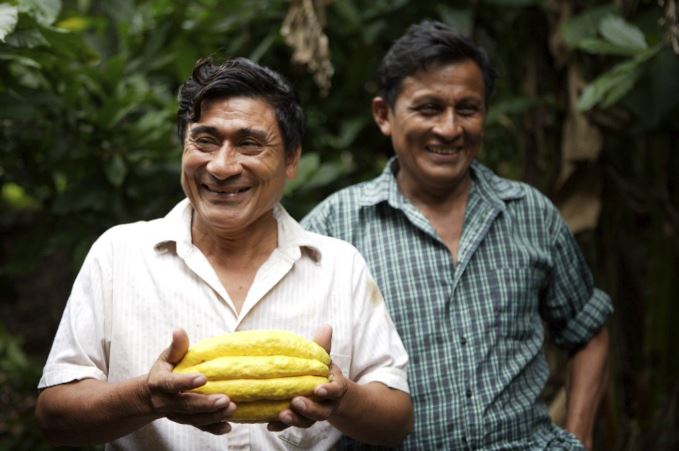 Brandt may love milk chocolate but he’s also passionate about good food “Eating food is the second most important thing we do in our life. Slow down and think about the flavours. Don’t just eat chocolate for the sugar.” Brandt is clearly passionate about food, not just chocolate, but you probably have to be in order to invent new flavours for as picky a set of consumers as those who love Green & Blacks. “Chocolate is more than just a day job to me, it’s an evenings and weekends job too. You don’t stop loving chocolate when the clock hits 5pm.”

Green & Black’s chocolate isn’t just about being organic and Fairtrade though. Green & Black’s maintains its relationships with the farmers and collectives in Belize and the Dominican Republic and despite numerous different parent companies owning it, continue to invest in these countries. “If you could see the kind of change it makes in the lives of the farmers and you were looking on the shelves of the supermarket and saw the many chocolates all in the same price range with the same flavours, you’d pick Green & Blacks *because* of that massive impact” Brandt tells me. His passion is absolutely infectious as he talks about the farmers. “Green & Blacks is dedicated to trading fairly with the farmers” he says, making sure to emphasise the impact. Cocoa has been shown in the past to be a poverty crop. While we shudder at price rises, if they make it back to the farmers we should rejoice. 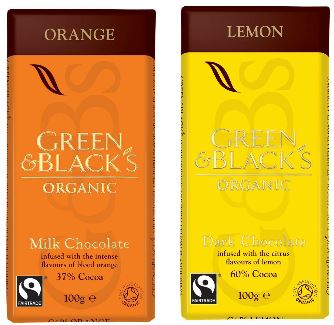 I asked Brandt for tips for aspiring chocolate connoisseurs or future taste specialists and he gave me these four top tips:

Finally I asked Brandt what he would be if he wasn’t working as the taste specialist at Green & Black’s. “A rock star” he says, confidently. Well Brandt, I think you’ve already made it as I am sure a lot of people will think of you as the “rock star” of the chocolate world.