For some edible oil products in the freezer section of the supermarket, the bold claim of only five ingredients is a threat. Why? Because they have so much going on in a simple vanilla to cover up for the fact that the ice cream is chock full of additives that they will never be able to strip themselves that bare. 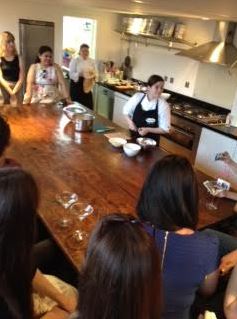 Haagen Dazs sits within the lofty heights of the luxury ice cream market. A place few inhabit, it excludes many ice creams whose air-whipped bulk festoon the frozen section. While they may not have the largest share of the market, they are definitely a strong contender for that crown. 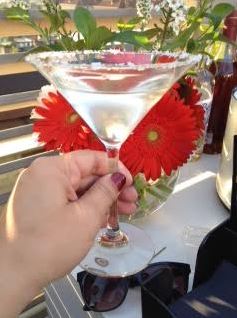 Ever since I started covering Haagen Dazs their emphasis has been on quality ingredients. They have always stressed that their vanilla ice cream had only five ingredients of, cream, skim milk, sugar, egg yolks, and vanilla extract. In fact in the US for a while they had a whole branding exercise where the pots were boldly emblazoned with the work FIVE as a way to get across that there are only five ingredients in their ice cream. I’m sure that, in something with a more complex flavour profile like crème brule or tiramisu there are more than five but in Haagez Dans vanilla ice cream (and a number of others if the internet is to be believed), there are only five ingredients.

During one event we tried about five different vanilla ice creams. The artificial vanilla, whipped texture and other additives were immediately noticeable. I may not be a huge ice cream eater but none among us could help but be impressed by the quality of the Haagen Dazs vanilla. 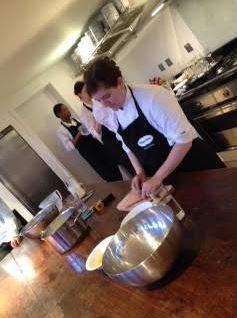 This event was all about demonstrating how purely real Haagen Dazs is. From the flavours of the cocktails which were designed with the ice cream in mind through to learning how to make custard – the start of their vanilla ice cream. 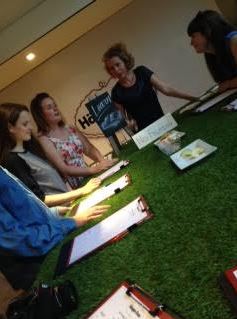 We tasted ice cream, freshly made custard and some canepes. We got to sample different ice creams and at the end we were sent off with a hamper of items to make our own custard with and gift certificates to continue the tasting adventure with.

I may not be the world’s biggest vanilla fan but anyone – even my dad – would be able to tell that Haagen Dazs vanilla is a far superior product with none of the artificial vanillin flavour some has, none of the whipped air some ice cream has and all of the flavour a quality ice cream needs. 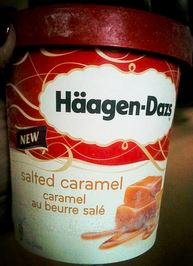 While I am aware that there is another ice cream which has a greater market share in the luxury market, I wish I could take at least some of their customers by the hand and introduce them to some of my favourite Haagex Dazs flavours like Salted Caramel, Coffee, Double Chocolate or even Vanilla. I think I’d convert them 😉